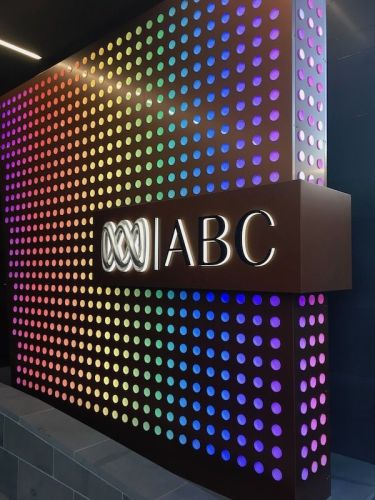 After completing several successful integration projects for the ABC, Gencom was engaged to oversee the relocation of technical facilities from three separate locations in Melbourne to one newly expanded facility in Southbank. The project involved a very tight timeframe, with very little time for design review and updates. Gencom established a team of seven design engineers, most working remotely with one lead designer on site. This lead designer would liaise with the ABC project team to establish design decisions early on, then feed that information to the remote team to generate the detailed design. Once the design was complete, and approved by ABC,  the lead designer would work closely with the wiring teams to ensure that questions were addressed and any changes implemented in a timely fashion to keep work proceeding on site and ensure the accuracy of as-builts.

The site presented unique challenges from a Project Management perspective, as the existing facility needed to remain largely On Air while existing equipment and services were relocated to a new Central Equipment Room. Two of the most complicated relocations were the Central TV Routing Switcher for which we were given a two day outage and the Station Talkback System, four days. Large amounts of temporary cabling had to be installed to allow theses relocations to take place. Further complicating matters was the News Studio which is responsible for producing the daily Australia wide 3 hour breakfast news package and the local evening news package had to be temporarily relocated to enable refurbishment of the existing building before being relocated back to its permanent location. All of this had to be achieved with minimal disruption to the news operation. The project originally consisted of 23 separate works packages all of which involved equipment relocations and as the project progressed several additional packages were added to the scope as the ABC’s needs evolved over the 18 month duration. At all times extremely detailed planning and careful coordination with the ABC project team, operating units, and the main contractor and other trades was essential. Gencom was able to adapt to several changes to the schedule driven by requirements of the Construction effort, and was able to successfully deliver the project. 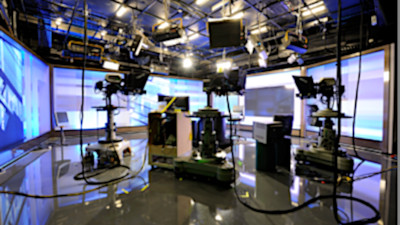